McGraw Hill publishers included David's art in the four most recent editions of their college textbook, "Experiencing the World's Religions." They chose one living and one deceased artist to represent the Jewish religion. David's art is featured alongside the work of Marc Chagall. 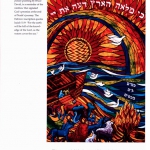 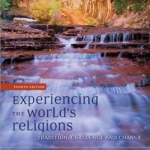 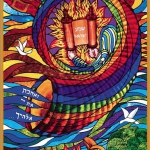 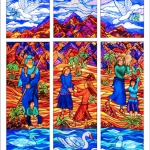 Hyperion Press (part of The Walt Disney Company) featured David’s artwork in their book, "Traditions: The complete book of prayers, rituals, and blessings for every Jewish home." 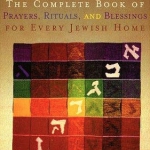 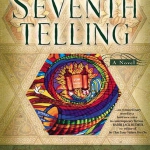 and "The Thirty Third Hour." 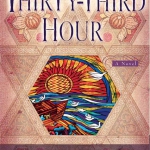